Ascentia: A fusion of heritage and modernity 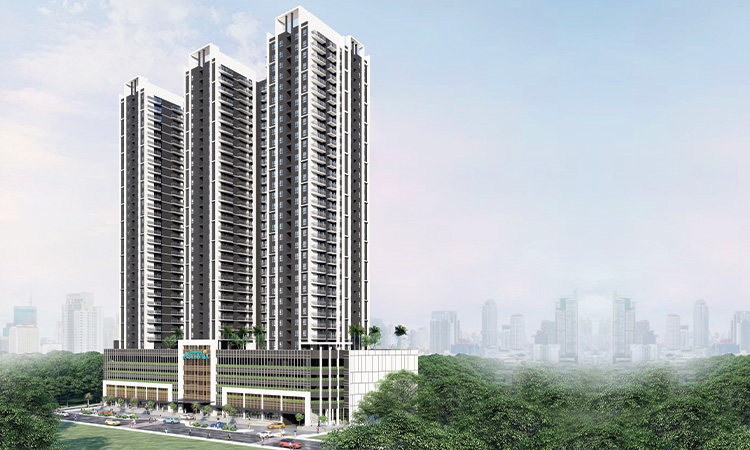 Say Manila and Filipinos will envision a city throbbing with love and economic vibrance.

That’s because many of the things we’ve loved about the Philippine capital represent much of our national life. And rightfully so. Manila is even older than our concept of nation, witness to centuries of colonial rule and our country’s journey to nationhood. Marks of that colorful past exist even today across Manila, providing a sense of romance and nostalgia alongside the more modern high rise of­fices, residential towers, large shop­ping com­plexes and urban leisure hubs.

That charm is perhaps the reason developer Suntrust Prop­er­ties Inc. (SPI) established itself in the city.

Suntrust Prop­er­ties first delivered UN Gar­dens in 2003 in sub­ur­ban Paco. Then, in Malate and Er­mita, the cul­tural heart of the coun­try, it launched Sun­trust Adri­atico Gar­dens in 2008 and then Sun­trust Parkview the 2009. A fourth project, undertaken in 2014, is Sun­trust Solana.

That makes the development fitting for a district declared a few years back by the Manila City Council as a histo-cultural heritage/overlay zone. Archeologists have actually unearthed materials dating back 1,000 years, and religious heritage structures continue to stand. Sun­trust As­cen­tia will rise beside the famed Santa Ana Church, home of the three-cen­tury-old image of the Nuestra Señora de los Des­am­para­dos de Manila.

While taking inspiration from the past, Suntrust Ascentia, with its 1,316 stu­dio to three-be­d­room units, will provide modern amenities. A grand lobby provides a sneak peek of what awaits. Res­i­dents will enjoy swim­ming pools, a jog­ging path and a fit­ness gym. Lounge ar­eas, land­scaped gar­dens and benches—the jacuzzi, too—will provide breathing spaces. Adults can gath­er­ at the func­tion hall while kids can spend time in the play­ground or the day­care.

Suntrust Ascentia also reflects the convenience and accessibility of its home city. This ensures access to opportunities, progress and capital appreciation. It likewise responds to an emergent priority over the new normal.

Other features make it worth your hard-earned savings—the development will have 13 com­mer­cial units; will be located near hospital, malls, markets and schools; and will easily connect one to Man­daluy­ong, Makati, San Juan and the rest of Manila. Transportation options are also round-the-clock.

Given the enticing promos and a forthcoming recovery from the pandemic, investing in Suntrust Ascentia will no doubt be rewarding. Not far away into the future, it will also become an unmissable landmark of Manila.