10 Best Halloween Movies to Watch with Your Family 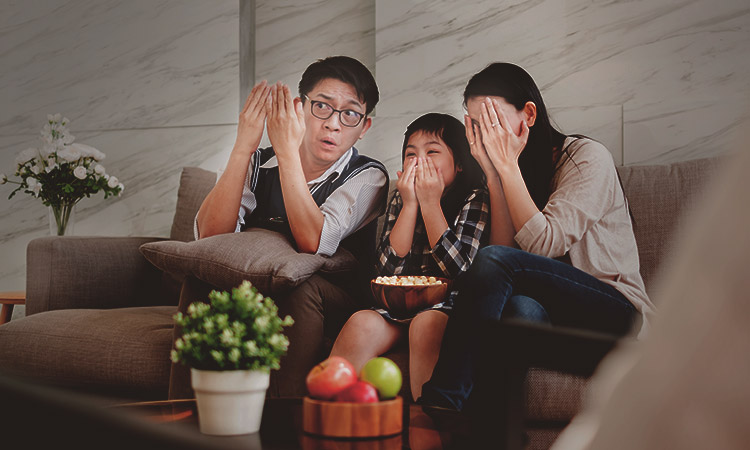 Halloween 2020 is almost here! And like everything else this year, we have to celebrate the spooky season while staying at home and keeping safe. So to make the most out of it, let’s do a classic movie marathon: from funny and campy to downright scary, we have the best Halloween movies for you to enjoy with your family.

Are you easily scared but still want to join the night’s festivities? Pick this classic Disney film for your family marathon. It follows the Sanderson sisters, wicked witches who accidentally get resurrected from the 17th century and plan to wreak havoc in modern-day Salem.

From a trio of witches, let’s go to a band of centuries-old vampires living together and trying to fit into modern society. This mockumentary packs a punch and you’re sure to burst out laughing at every moment with this group’s antics.

This eccentric family is iconic for a reason. Enjoy the mix of macabre and dark comedy in this faithful adaptation of the original 1964 sitcom.

In this horror-comedy film, a newly dead couple asks for the help of Betelgeuse, a mischievous poltergeist, to scare off the family that just moved into their home.

Sandra Bullock and Nicole Kidman play witch sisters Sally and Gillian, who attempt to end the family curse that has all their romantic partners ending up dead. Although not a scary movie by all means, its dark, whimsical feel makes for the perfect Halloween night spent with your sisters.

At first glance, Coraline seems like your run-of-the-mill children’s Halloween movie. But with its creepily amazing stop-motion animation and the spooky story of a secret door leading to a magical world, it’s as chilling as any of the top horror movies in any Halloween list.

Moving into a new apartment with her husband, Rosemary has high hopes for the life they’re going to have together, especially when she gets pregnant with their first child. But everything takes a sinister turn when her nosy, shady neighbors get a little too close for comfort.

A man goes back to his old house for a dinner party hosted by his ex-wife and her boyfriend. Awkward, right? Well, that’s going to be the least of his concerns once the seemingly quiet night starts to unfold.

Dubbed as a horror tragedy film, Hereditary is definitely not for the faint of heart, so skip it if you don’t want to be left feeling shaken afterwards. If you decide to watch it, however, you will be in awe of Toni Collette’s portrayal of the unravelling matriarch.

This frightening film centers around a widowed mom and her two daughters who scam people for money by pretending to be able to talk to the spirits of their deceased loved ones. Then the mom buys a Ouija board and weird things start to happen, as it usually does when a Ouija board enters the picture. 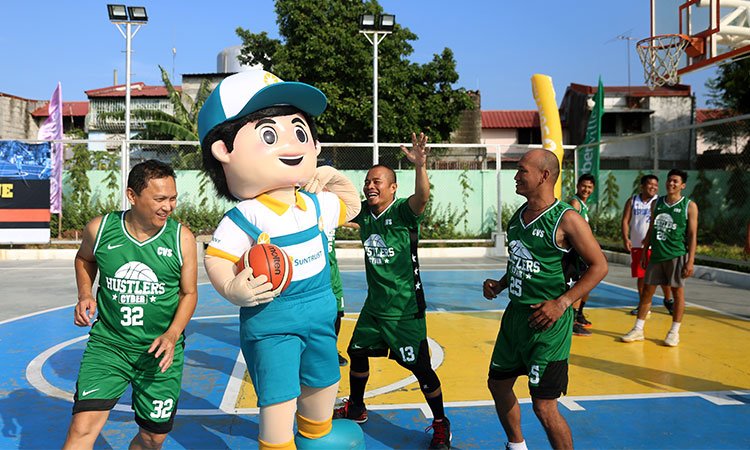 Burn calories without burning a hole in your wallet. 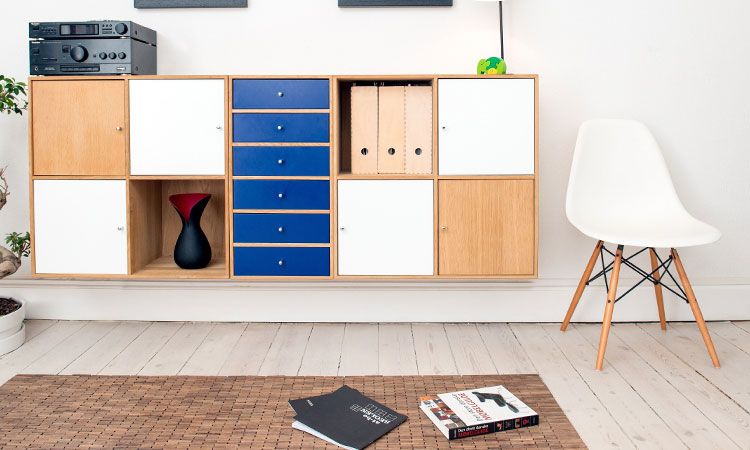 3 Awesome ways you can refurbish your old furniture 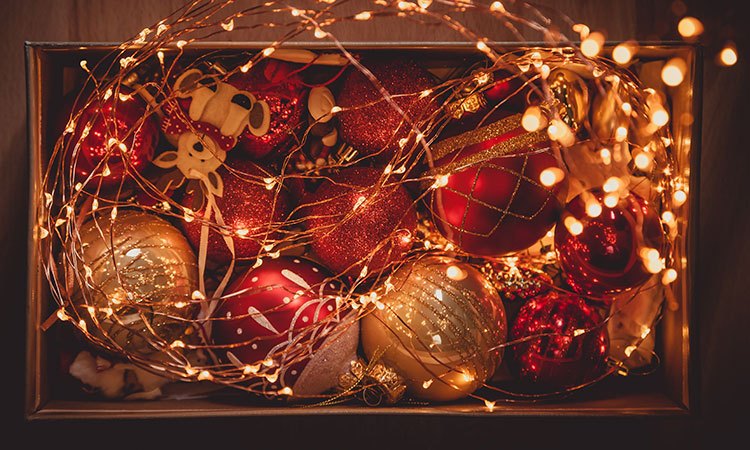