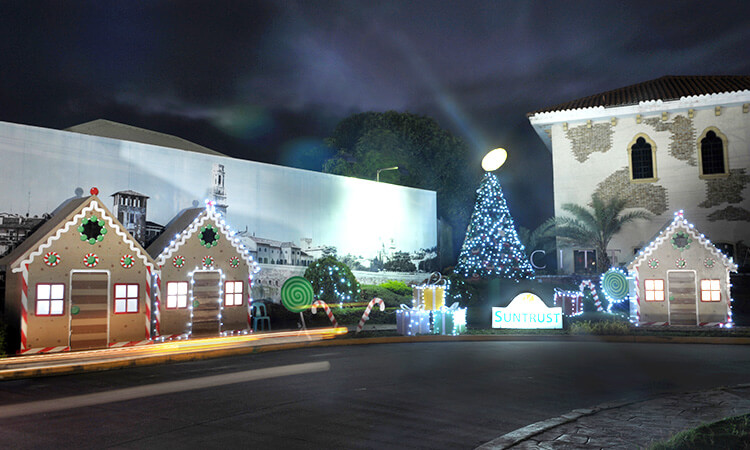 December is here and the countdown to Christmas has already started! Did you know, however, that Philippines has a very unique way of celebrating Christmas? For one, the celebrations begin as early as three months before the actual date on the 25th of December, and the festive spirit is already thick in the air. During these months people start decorating and lighting up their trees as soon as the “Ber months” comes in.

Despite the fact that the Philippines is located in the hot and humid part of Southeast Asia and far away from the typical white winter Christmas, when it comes to creating the cozy and festive Holiday mood, Filipinos certainly do not lose out in any way with their enthusiastic and jubilant Christmas trees, unique traditions, delicious cuisine and elaborate celebratory parties with family, friends, and colleagues

Here are five Filipino Christmas traditions that keep the season alive and merry.

Also known as Misa de Gallo (“rooster’s mass” in Spanish), Simbang Gabi is a series of Masses that span over a nine day period that is practiced by Roman Catholics. It is to honor the Virgin Mary and Simbang Gabi begins on December 16, ending on Christmas Eve. These Masses usually begin as early as 3am to 4am, and attending all nine is a way for Filipinos to show their piety for their faith. There is also a belief that anyone who attends all nine Masses will have their Christmas wish granted. Stalls selling a delicious snack called the Puto Bumbong can commonly be found lining the streets outside churches during the Simbang Gabi period. Puto Bumbong is a type of rice cake made from black glutinous rice that has been steamed in a bamboo tube and served with grated coconut flakes/niyog  and palm sugar.

The Filipinos’ love for singing is proudly exhibited during Christmas through caroling. Beginning in the early weeks of December, both adult and children alike begin caroling residential areas with handmade instruments, successfully creating a truly festive mood with their cheery dispositions and classic Christmas songs such as “Silent Night” and local favorites such as “Ang Pasko ay Sumapit” and “Sa Paskong Darating”.

A Christmas tradition that is unique to the Philippines, the Parol is a star-shaped ornamental lantern usually made of paper and bamboo. The Parol has become the symbol of Christmas in the Philippines and was designed after the Star of Bethlehem. It also symbolizes goodwill and faith. You can see it commonly displayed in homes and on the streets as part of the Christmas decorations during the “Ber months”.

Another traditional Christmas decoration in the Philippines is the Belen, a tableau depicting the Nativity scene that is commonly displayed in homes, schools and even in shopping malls. The depiction of the infant Jesus Christ surrounded by the Virgin Mary, Joseph, the shepherds and their flock, angels and stable animals symbolizes the true meaning of Christmas and, like the Parol, is typically displayed until the Celebration of the Epiphany in January.

The most looked forward to / highlight of the Season. Spanish for “good night”, Noche Buena certainly is such on the night before Christmas Day as Filipinos celebrate with a night of fun and feast with family and friends. Some of the activities enjoyed during Noche Buena include gift exchange and unwrapping, celebratory greetings at the stroke of midnight and, of course, delicious food.

What can you expect on the dining table in a Filipino home on Noche Buena? Well, the classic lechon and queso de bola (Filipino version of “ball of cheese”) cannot be left out, and other sumptuous courses like pasta, Fruit salads and ham are favorites too.

Adults & children alike stay awake and wait for midnight to open their gifts. But here in the Philippines what people look forward to the most is spending the night with their family / loved ones. Suntrust Properties, Inc.’s Kwentong Christmas shows us how strong the bond is between Filipino families and how the mind may forget, the heart certainly won’t. Watch how the family is willing to stay up late and wait for Kikay just to celebrate Christmas Eve together. 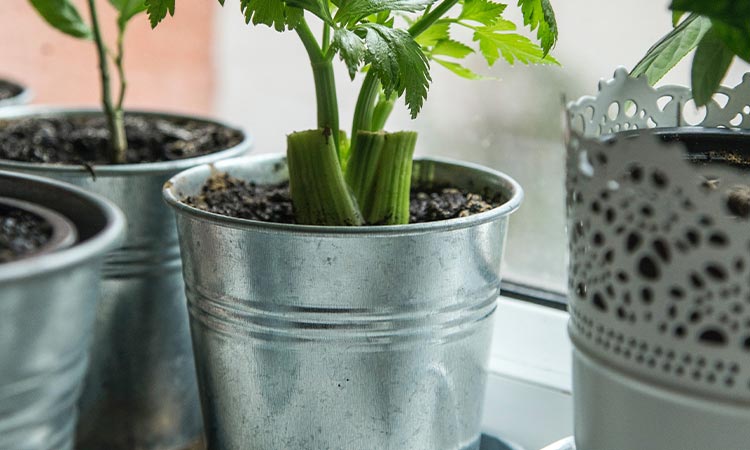 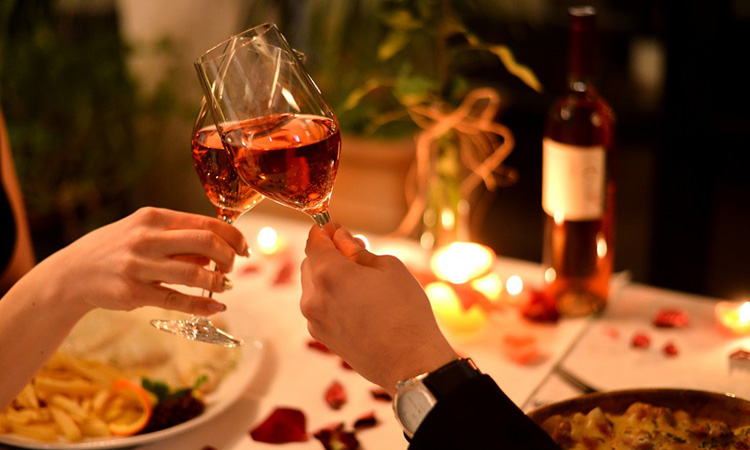 Transform your balcony into a romantic date spot 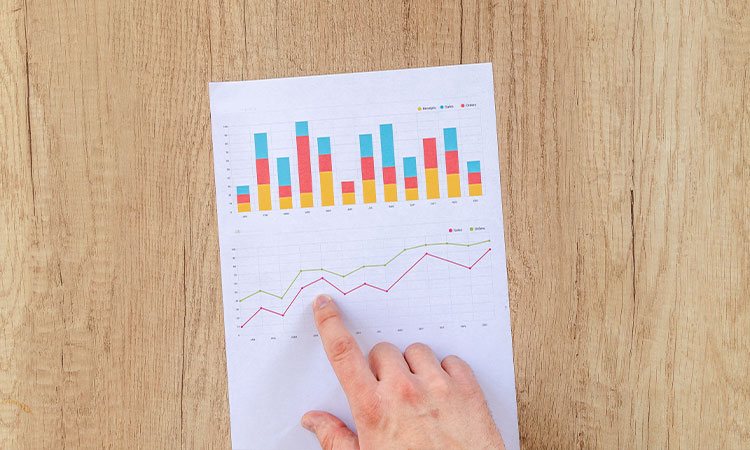