Nature, Modernity, Business: Why Pampanga Should Be Your Future Home 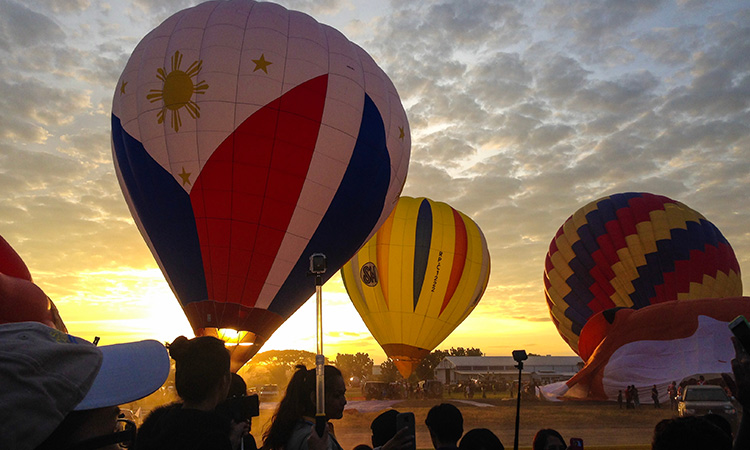 Nature, Modernity, and Business: Why Pampanga is the Best Choice for your Future Home

They say Pampanga is the next Manila. Looking deeply into its rise to fame, there’s really an apparent potential for it to become the next big city.

Pampanga’s economy has showcased resilience when it was greatly affected by the Mount Pinatubo eruption in 1991. After the volcanic catastrophe, the province thrived, through its people’s many industries, and has blossomed to become one of the most flourishing provinces in the country today.

Harmoniously complementing its neighboring provinces in Central Luzon, Pampanga is gifted with many natural wonders. From falls and mountains to swamps inhabited by wild birds, it is truly a fusion of nature and modern convenience everybody asks for. With its scenic locations adorning every corner of the province, sophisticated culinary work, and continuous upswing in business and infrastructure, Pampanga proves worthy to be your future home.

Pampanga is made more vibrantly alive by its rich history, as it is one of the first provinces instituted by the Spaniards. It hosts a collection of heritage that dates back to the Spanish colonial era such as old houses, the ruins of San Fernando Train Station, famous as the Bataan Death March’s final destination, and some other historical artifacts and art galleries inside its museums which are just waiting to be rediscovered.

A kaleidoscope of light and color

Apart from fishing and farming, the province’s main industries include wood carving, furniture making, guitars, and handicrafts. Handcrafted light lanterns or Parols brightly light up the cities of Pampanga every Christmas season. It has also been one of the many industries that helped the place thrive economically.

Pampanga is well-known for its best tasting delicacies, thus grabbing the crown as the Philippines’ Culinary Capital. The Kapampangan’s scrumptious culinary creations range widely, from simple to exotic. Travellers around the area enjoy these sought-after native sweets and dishes that feature authentic Kapampangan cuisine.

Pampanga’s remarkable location for tourism and business is one of the many reasons why it keeps attracting investors. It is a perfect spot for investment as it is home to about 26,000 businesses as reported by the Philippine Statistics Authority (PSA), and the Clark International Airport, among others. People also visit the province for its many festivals, including the Giant Lantern Festival every December and the Hot Air Balloon Festival.

One of the province’s key features that attract tourists, developers, and investors is its accessibility to Metro Manila. It may seem like a province far north, but North Luzon Expressway (NLEx) and Subic-Clark-Tarlac Expressway (SCTEx) makes travel to the Metro and other parts of Luzon trouble-free. Having its own airport that caters to both domestic and international flights sets it apart from other city provinces and substantiates its fast-growing economy.

Pampanga has really flourished beautifully over the years. Now, living in Pampanga will give you a taste of the countryside while enjoying the convenience of urban life. Arising in Porac is Suntrust Properties Inc.’s first Pampanga project that aims to delight not only the Kapampangans but everyone who dreams to be part of the prosperous province.  Located nearby Pampanga’s most sought-after destinations that cater to all your needs from business, leisure, and education, life in The Arcadia is both relaxing and exciting.

Delight in master-planned contemporary homes that fill the luxurious neighborhood. Your family should always come first, thus the development of shared spaces and stellar amenities for your special occasions and everyday pleasure. In The Arcadia, you can marvel upon a pristine countryside lifestyle  while keeping a strong grip to the city’s hottest actions. When choosing your next home, it is always better to have the best of both worlds. 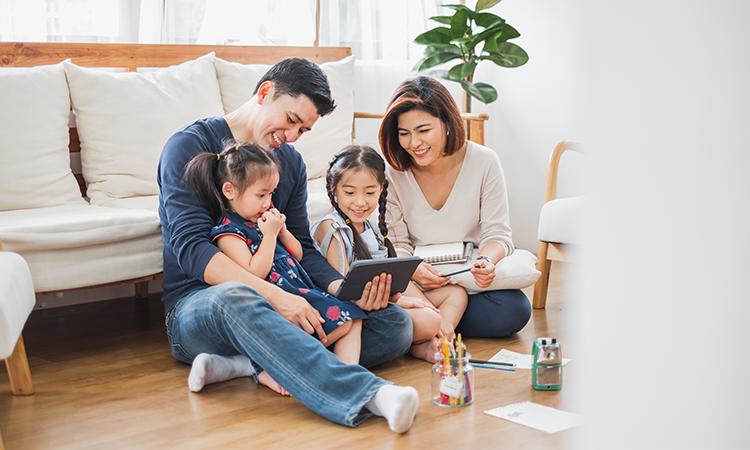 Why Suntrust Sentosa is the Home Your Big Family Deserves 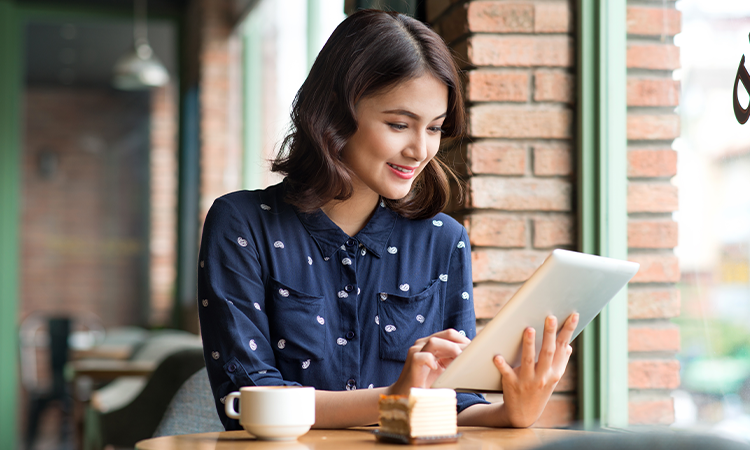 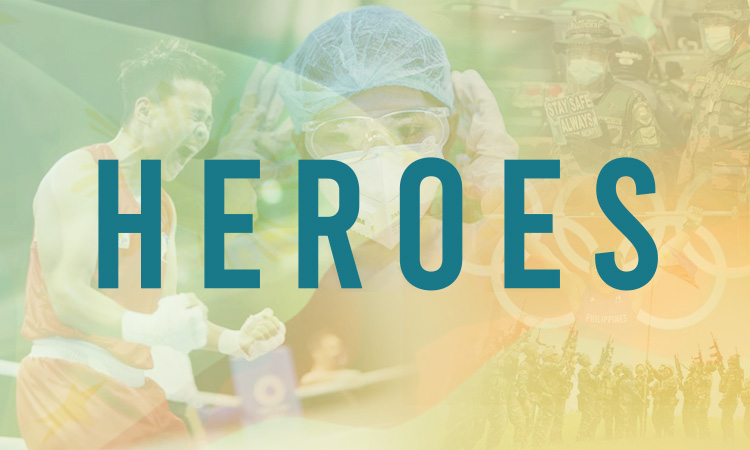 How to Honor Our Modern Day Heroes