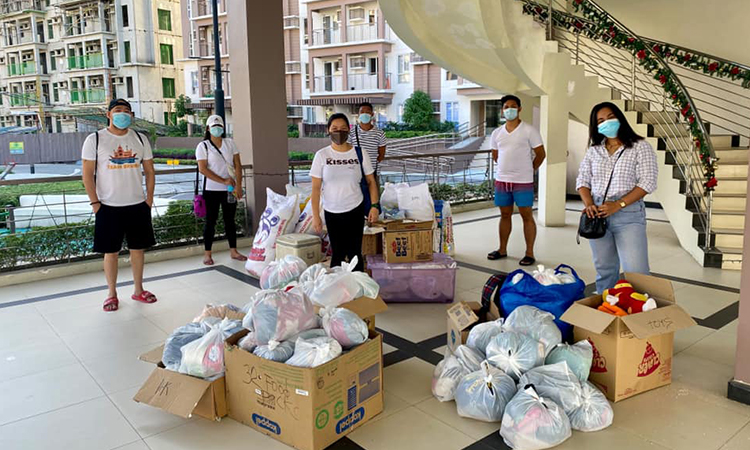 Paying it Forward: Residents of a Suntrust Community Initiates to Give a Feeling of “Home” to Typhoon Ulysses Victims

Living inside a community that prioritizes the quality of life and the safety of the residents is a privilege, but living in a neighborhood surrounded with good-hearted people is a bonus. People who have genuine care not only for their neighbors but also for the communities outside their homes are the kind of neighbors you’d wish you live next to.

In Suntrust Shanata, giving, sharing, and helping aren’t new to its residents. During the pandemic, they have proven to go an extra mile to help those in need, and until now, when hundreds of families needed their support, they didn’t stay quiet and took the initiative to offer the best they can instead.

Residents of Suntrust Shanata, a condominium community in Novaliches, Quezon City, took a step forward by holding a donation drive for the families in Brgy. Tumana, Marikina City, one of the areas deeply affected by the floods as it is located just behind the Marikina River. The residents were able to distribute 500 packs of goods consisting of daily necessities such as rice, noodles, canned goods, bottled water, milk, and even toys. They also distributed blankets and hygiene kits, things that are extremely needed by people whose homes were just destroyed by the flood.

“As an Ondoy survivor, I know exactly what they need. I know that water, blankets, and hygiene kits are as important as food, so we brought them”, shared Joan Heroza, the person who initiated the drive.

As soon as the news of heavy rains washing off most of the country has surfaced, Joan immediately called for her trusted neighbors, who eventually called for other residents in Shanata, to help. To her surprise, many residents showed their support, gave donations, and even friends from outside the community lent a helping hand.

“Some donated more than a hundred packs of bread, some gave packs of cupcakes which we distributed to the children in Brgy. Tumana. An outside group also donated 7 sacks of rice, while a group of riders/drivers also came by to help in repacking,” Joan said.

Among those who helped for the drive to happen is a couple of basketball team members from the community. These people from Suntrust Sinag helped in repacking and distributing the goods on the actual day of donation. Some security and maintenance personnel also helped in repacking even beyond their working hours. Joan also greatly thanks one of the contractors in the condominium for lending them a service vehicle.

“I really did not expect for that many people to help. And I am beyond grateful. I’ve seen them, all of them, give the best they could, and that alone warms my heart. We may have helped because we knew they needed us, but the urge to ease your neighbor from their sufferings is the thing that really triggers it all,” says Joan.

She recalls how they eagerly repacked for two nights straight and lifted heavy goods just to make this donation drive possible. But their tiredness easily faded as soon as they saw the peoples’ bright smiles. “And just to see the bright look on their faces, that’s beyond a great reward,” Joan enthused. She is also delighted that she is living in a community that makes her feel “at home”, now she pays it forward by giving others the feeling of “home”.

One of the residents who helped closely with the donations was Ricky Ramos. He also shared some insights about the donation drive. “While distributing our collected donations from Shanata family, I can't help but be convinced that there is really the need to come together and extend our concerted efforts to help those who are affected by the typhoon. I felt a bit of sadness about their condition and that inspired me more to continue this endeavour,” he said.

He was also beyond grateful for the malasakit his neighbors have shown during these trying times. “I was thankful that more of our unit owners at Shanata heard our call and participated in the early Christmas spirit of giving. What’s more fulfilling is that more and more donations are coming from unit owners trying to make up since they were not able to contribute during the first drive. I am looking forward to another batch of these generous gifts and the feeling is heartwarming,” he added.

The group also sends their gratitude to the officials of the barangay they helped for ensuring a safe and proper donation drive. After the donation drive held on November 22, the group continues to receive donations from Shanata residents and they are planning to distribute a second wave of donations soon. 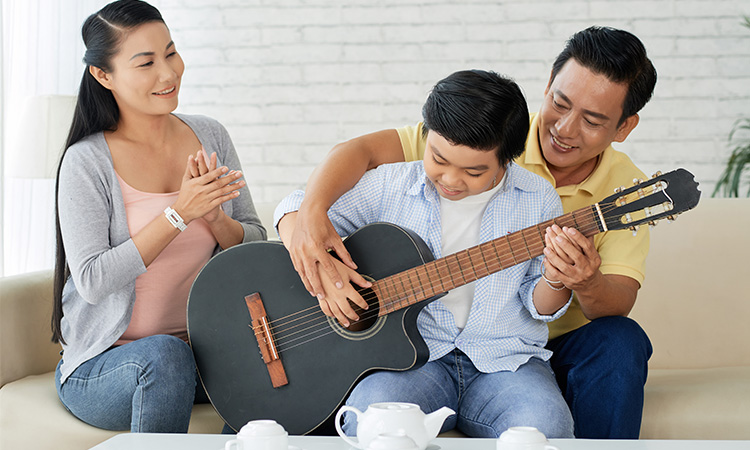 5 ways to keep your kids physically active while staying home 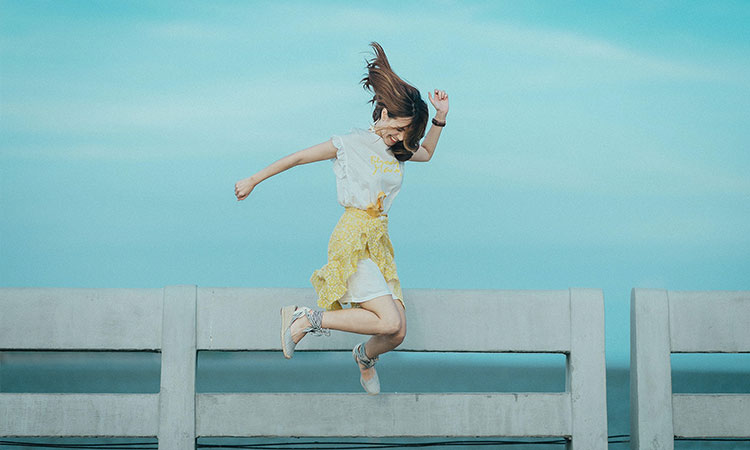 Positive things to keep in mind in starting your year right 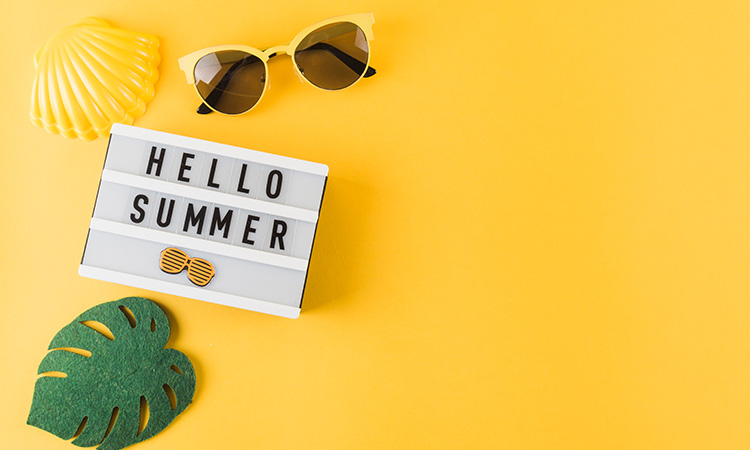 How to Recreate the Best Summer Getaway at Home