Why Davao is the next big thing when it comes to investment | Suntrust Properties Inc.
Skip to main content 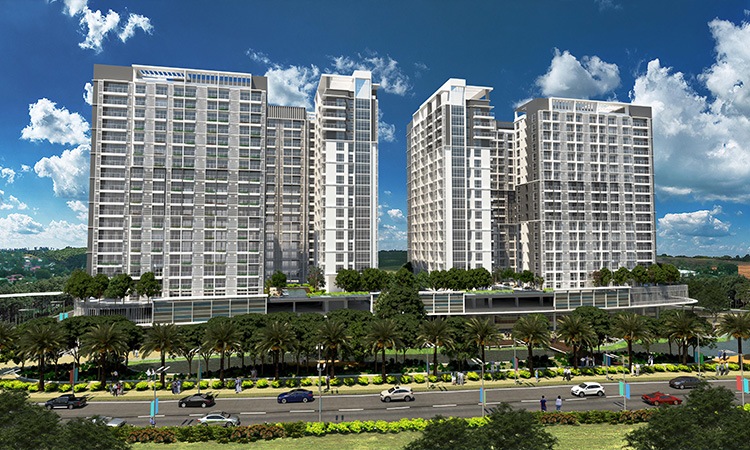 Davao City, with its strategic location in the south of the Philippines, is a beautiful place with numerous tourist attractions, festivals and amazing cuisine. There was a surge in the number of tourists who visited Davao in the past year, with an overwhelming 19% increase in 2018 alone, and this number is set to go up further by the end of 2019. In addition to the huge boost in the tourism industry in Davao, the city has also seen a large number of investors lining up to pour money into the market, especially in the real estate sector. What exactly is it that makes Davao City such an attractive place for investors?

Due to the improvements made to the police department in Davao City, the city’s crime rate has dropped drastically in the past few years. With a monthly crime index of 0.8 cases for every 10,000 people, Davao is listed as one of the most peaceful and safest cities in Southeast Asia. As a result, investors feel better assured to invest in the city.

The central communications and emergency response system that was established in 2002 in the city is the key to keeping the peace and security in Davao and is known to be highly efficient and reliable.

As compared to other cities in the region, Davao City offers excellent products, services and manpower. Rental rates (both commercial and residential), utilities fees, labor, raw materials are also comparatively cheaper in Davao. This is one of the reasons why the city is one of the more popular places in recent years for investors looking to maximize their return on investments.

In 2018, Davao Region (Region 11) has posted an 8.6 percent growth. It was the second fastest growing economy among the 17 regions across the country. Part of the growth is due to the robust performance of its services sector which grew by 8.1 percent, on account of the increasing value of outputs, particularly from transportation, real estate (link to Davao properties page), retail trade, financial intermediation, and public administration.

Its strategic location in southeastern Mindanao not only solidifies its position as an important business hub, but also makes it very easily accessible by air, land and sea. In fact, its airport, the Francisco Bangoy International Airport is the busiest in the area.

As Mindanao’s business, education and finance hub, the top five universities in the Philippines are located in Davao City which is also home to a myriad of the best tertiary institutions. In terms of being the top financial center, investors should be pleased to find that many of the more prominent international banks can be found in Davao.

Davao offers the best of many worlds to both visitors and residents – the mighty Mt. Apo looms in the back, providing lush greenery and nature parks, and sandy beaches are only a short car ride away. The City is rich with heritage, has a vibrant culture and mouth-watering cuisine.  Simply, living and working in Davao is a life you won't regret.

The Kadayawan Festival is unique to Davao City and is typically a week-long celebration to show appreciation for the season’s harvest. However, in 2019, the Kadayawan Festival is set to be a month-long celebration with the budget for the festivities set at P75 million, an amount that is considerably higher than the P60 million that was used last year.

The festival has grown by leaps and bounds since its humble beginnings in the seventies’ where it all started as a gathering of the 11 indigenous tribes in the area. Now, it sees over a quarter of a million revellers from outside Davao City joining in festivities with the locals. Some of the events that will take place in this year’s Kadayawan Festival include street dancing, light shows, an agri-trade fair and an introduction to the colourful indigenous tribes of Davao at the Kadayawan Village. 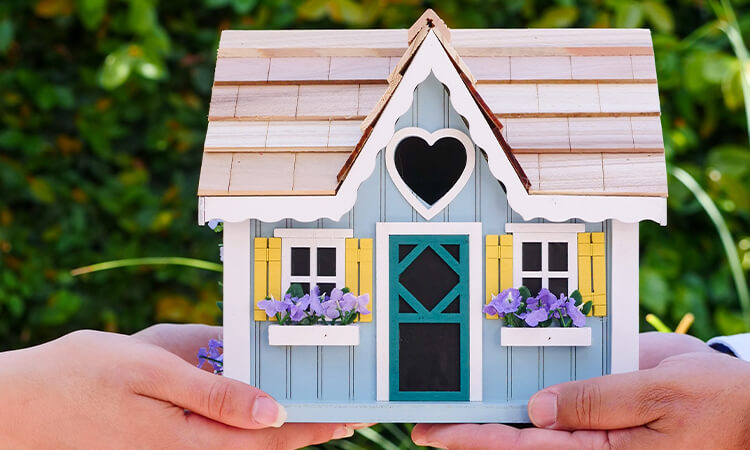 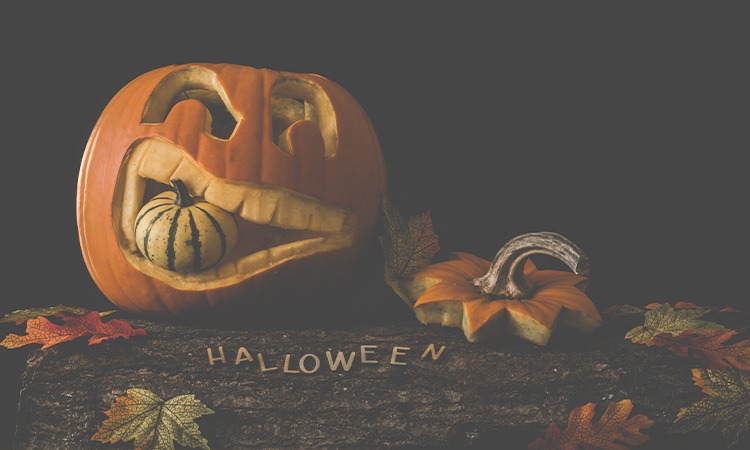 Halloween decoration ideas for your home