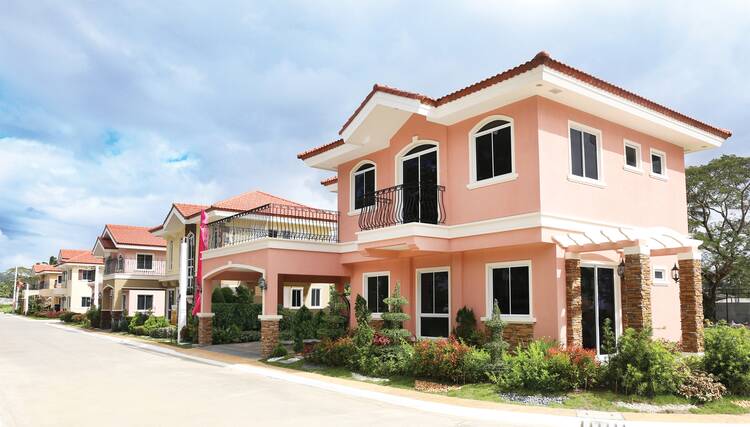 Today’s Lipa City has come a long way from being a “relocation site” back in the day when Taal Volcano had erupted and sunk its original location.

It is now a progressive city in Batangas province, brimming with urban conveniences, like hotels, hospitals and schools, and playing host to big brands and a thriving business sector. It is also a “next wave city,” a cyber growth corridor that makes it an attractive investment destination particularly for the outsourcing sector.

Lipa’s location contributes to its success as well. One can get to the place from Metro Manila in about an hour through South Luzon Expressway (SLEx) and STAR Tollway. Despite that, it still maintains a laidback vibe. Its people cherish Batangueño values. More uniquely, it provides a highland clime—1,025 feet above sea level, sandwiched by Mt. Maculot and Mt. Malarayat.

If you want to experience the distinct life in Lipa, you wouldn’t be the first or last to think about relocating there, even investing in a vacation home or a property for rent. Especially after the lessons learned during the pandemic, many have taken and will take that step.

You should be wise with your choice of home, however, given that dozens of developers are in Lipa. You would want an address that build on the advantages of the locale. One choice that clears that crucial criteria is the 51.5-ha Siena Hills by leading homebuilder Suntrust Properties Inc.

The master-planned project, located along P. Torres Street, is a love letter to Lipa. Since the city is also known as the Little Rome of the Philippines, Suntrust decided to take up grand Romanesque themes for Siena Hills.

The undertaking is actually named after the city of Siena in Tuscany, a region in Italy known for its history, landscapes and artistic heritage. The Italian connection announces itself with a fountain at the entrance that’s truly hard to miss. You will also see the motif through the art adorning every corner of the neighborhood.

Seven models are two-story—the largest of which is Amadea, which has five bedrooms; Orabella, Caterina, Luciana and Micaela have four; while the Fiorenza and Celestina models have three bedrooms. The bungalow units, Angelica and Anabella, feature three bedrooms as well.

Anabella, the newest model introduced by Suntrust, makes living in Siena Hills even more accessible as it offers a more affordable option, being priced at only P4.2 to 4.5 million. This model comes in two options (standard or premium), and has provisions for a carport and a spacious yard. This is most ideal for starting families who need ample room, and retirees wanting the ease of access to any part of the house.

Meanwhile, the community’s amenities and features, like the homes, announce a secure, exclusive life. When you move in, well-built roads and provisions for cable and telephone lines await. The development is surrounded by perimeter fences and guarded 24/7.

Siena Hills also has a basketball court and jogging trails for the fitness buffs. Chill out at the cabanas by the swimming pool or a table in the clubhouse. Commune with Lipa’s natural gifts by stationing yourself at the pocket gardens.

Suntrust makes one fall in love with Lipa over and over again with Siena Hills, a stellar project that celebrates its locale.