One lesson from the pandemic: It’s a good idea to keep a backup home | Suntrust Properties Inc.
Skip to main content

One lesson from the pandemic: It’s a good idea to keep a backup home 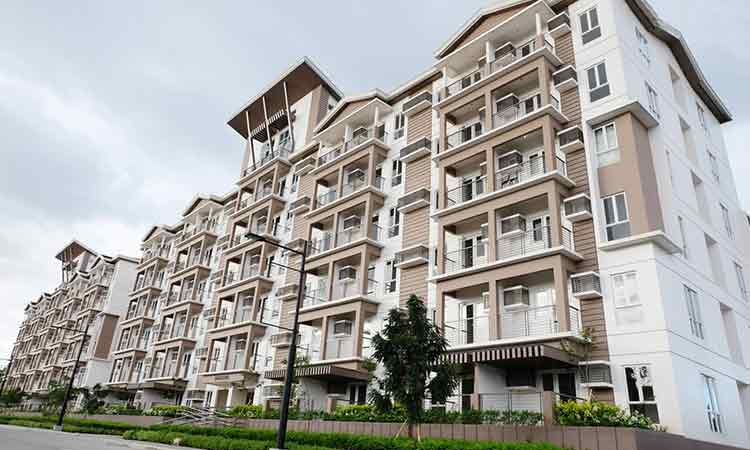 Whether it's a natural calamity or just the plain hassle of an everyday commute, a second home is looking more and more like a pretty sensible idea

There was a time when a backup home seemed like a luxury. They were once called “city apartments,” which the well-to-do maintained near their places of work in addition to their homes in the suburbs.

These city apartments had all the necessary amenities one would expect of a serviced apartment, except that they were not leased out to anyone but instead were owned.

In more normal times, they served as a decompression chamber where one could stay during the weekdays or when it was too late to make the trip home.

However, as homes became more affordable and building technology allowed for more homes to be built in urban areas while consuming less precious space, city apartments became accessible to more people who considered them their primary places of residence.

With the new normal, however, these city apartments are becoming more of a safety net.

For one, they can serve as a convenient backup. Imagine having the choice of going home to the province or staying put in the city when, say, the streets become flooded or the city is under a lockdown. It’s comforting to have somewhere to run that’s reasonably accessible even without public transportation.

And if ever city living becomes difficult, homeowners need not stray outside the Suntrust family as the company also has developments outside the metro in Pampanga, Cavite, Laguna, and Batangas, and farther off in Bacolod, Baguio, Davao, Cadiz, and Tagum.

Having a backup apartment in the city also means you can physically separate your work life from your home life, making it easier to manage work-from-home situations while maintaining a healthy, happy family life.

If you’re ever in a financial pinch, you could always make it earn for you by leasing it out or selling it. Property prices seldom go below their acquisition price, and can always be counted on as an asset you can easily turn into cash.

Viewed another way, having a second home allows you the freedom and flexibility to adjust your life according to present circumstances, such as looking for better schools, a job opportunity, or simply scaling down expenses from a single-detached house and lot to a more manageable apartment, or vice-versa.

Plus, if you’ve chosen a good developer, you will have a reliable built-in security and maintenance team on hand to safeguard your property and keep the surroundings clean. Suntrust Properties’ property management team,

Sunrays Property Management, Inc., takes care of the properties’ security and maintenance, a big help in these times when every little bit of peace of mind counts.

This is on top of enjoying amenities that would otherwise have cost more money to build, like swimming pools, landscaped gardens, a multi-car garage, or a playground. It’s like having your cake and eating it, too.

Which leads us to the dream of many people: a comfortable retirement.

Consider either one of your homes as practice for retirement. Where would you like to live when you’re old? In the provinces where there’s plenty of fresh air, or in the city where there are more options for healthcare?

However way you look at it, under the new normal, a second apartment is looking increasingly like the best investment in safety and convenience you’ll make for you and your family.