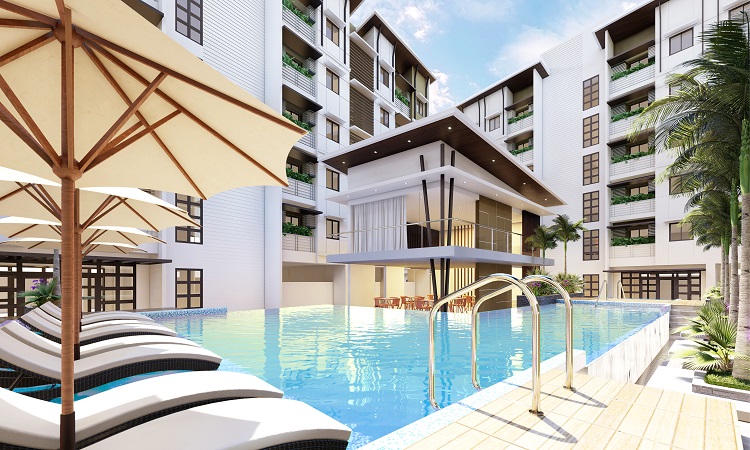 Pasig City quickly soared as an ideal address and it’s fairly easy to see why.

Over the pandemic, the city government of Pasig mounted an outstanding COVID-19 response. Remember how well-received the relief packs were, and how thoughtful the city was to hand packs even to nonvoters? In January, Pasig City became the first local government in the country to get approval for its vaccination plan and, later, to simulate its process. In all these, services were rolled out with the aid of technology, thus ensuring improved access for citizens and partnerships.

Really boosting confidence is Pasig’s decisive purge of corruption—eliminating kickbacks, establishing a mechanism for complaints and involving civil society in policymaking. In fact, the savings from this enterprise funded the city’s pandemic relief packages.

Recently reminding us of this effort was Pasig City Mayor Vico Sotto’s selection in February as a recipient of the International Anticorruption Champions Award from the US Department of State.

All these make Pasig a beautiful ray of light and ideal address in Metro Manila.

Fortunately, if you want to enjoy Pasig, Suntrust Properties Inc. already has a development rising in it: Suntrust Kirana. The name of Indonesian origin means “beautiful ray of light.”

The trusted developer has long set its sights on Pasig. While celebrating a rich past and maintaining a green philosophy, it also became a fast rising industrial hotspot. Building fine homes for those who want a piece of it, Suntrust is offering condominium units in Kirana.

Suntrust Kirana is rising on a 7,083-sqm lot along Urbano Velasco Avenue in Pasig City, just outside the city center. It is a four-tower, mid-rise “modern Asian” project with 300 units. Up for grabs are studio and two-bedroom units that boast of upscale finishes: tiled living, dining and kitchen areas; cabinets, faucet and sink, and countertop; a tiled toilet-and-bath with a shower set, among others.The compound has parking slots. Towers each have their elevator, lobby and centralized mail. They have sprinklers, fire exits, emergency power, CCTVs and 24/7 security.

Further, Suntrust Kirana is designed as an “ecopolis” respecting sustainability and dwellers’ well-being. Buildings have efficient natural light and ventilation. The developer used nontoxic paint on all walls, and integrated plant boxes and landscaping.

To socialize, residents can enjoy the clubhouse, pools, the gazebo and activity or play areas. Suntrust projects, after all, are known to foster close-knit communities.

A building in front of the compound will have 15 commercial units, allowing residents to buy their needs just a few meters away from where they live or, better yet, to start their own business and set up shop here.

True to the brand’s value for accessibility, the Suntrust project is near Pasig City Hall and public market, shopping destinations, schools and hospitals. Beyond these, the residence gives occupants untapped markets for business and proximity to central business districts.

One can truly bask in the beautiful ray of light that is Pasig with Suntrust Kirana.