Where the good life begins 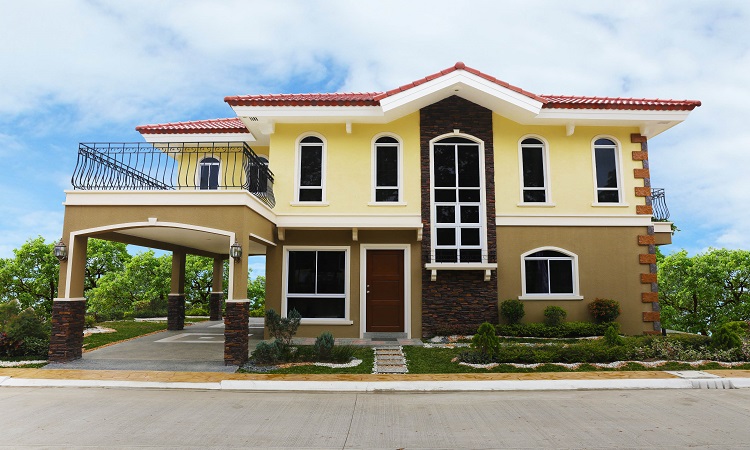 La buona vita “is a process, not a state of being,” psychologist Carl Rogers said in a 1953 essay. “It is a direction not a destination.” Treat la buona vita—“the good life”—as a lifelong pursuit instead of an ultimate outcome or state, he advised.

That, of course, begs the question: Where does one start? Leading real estate developer Suntrust Properties Inc. would respond, “The story of a good life begins at Siena Hills.”

The project is named after the City of Siena in the Tuscan region of Italy. It is a tourist hotspot, boasting globally significant works in Gothic art and architecture, as well as an inventive town planning that integrated the built environment with the hilly landscape and the residents’ culture as early as the medieval times. The Italian connection already hints at the effort Suntrust poured into perfecting the theme. The profile of the city, however, asked the company to step up even more.

The builder gracefully accomplished that challenge. When people drive past Suntrust Siena Hills, their eyes would not miss the audacious fountain at its entrance, an ode to the Italian love for the fine life. That grandeur envelops the whole 49-ha project. Residents get an exclusive life protected by perimeter fences and 24/7 security. Amenities include a clubhouse, swimming pool, pavilion, shower room and basketball court. It has wide roads, pocket gardens and jogging trails. Suntrust also thoughtfully included posts for cable and telephone lines.

Like its namesake, Siena Hills respects the local geographical and cultural landscape. The neighborhood embraces water features in the area, as well as the majestic view of Mount Malarayat. Dwellers will fully benefit from the cool breeze that comes with living some 1,025 ft above sea level. One would have no problem sampling lomi, kapeng barako and other fare. With its old world references, the township also pays homage to Lipa City’s reputation as “la Piccola Roma” or Little Rome, a moniker it owes to its rich religious heritage.

Siena Hills is far from antiquated, though. Modern conveniences are part of the selling proposition. The city is dotted with commercial, educational and medical institutions, as well as job opportunities in industries like business process outsourcing. A short drive away, too, are various recreational sites and Metro Manila.