Fulfilling the Dream of Owning a Home 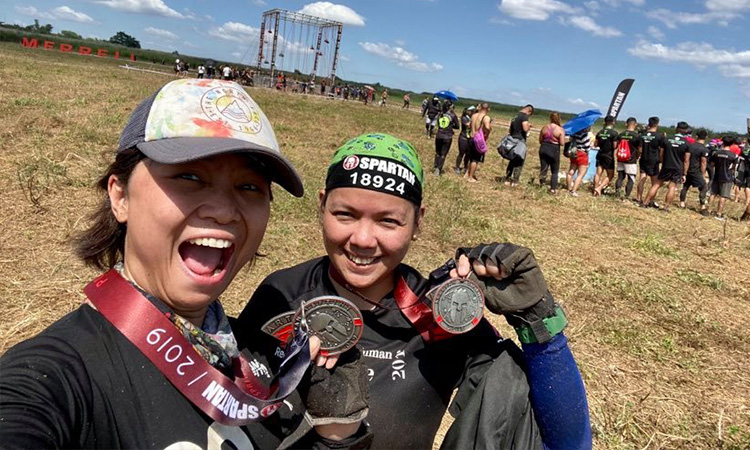 Fulfilling the Dream of Owning a Home: This Homeowner Turned Hardships into Inspirations for Success

No matter how many challenges life throws at us, it’s amazing how Filipinos manage to rise back and stand against every blow. Filipinos are indeed a resilient breed who bravely face the storm instead of just finding a shelter while waiting for the rain to stop.

Joan Heroza knows how hard life can be, but emerging from every mishap tougher and bolder, she managed to soar above the clouds, transforming each adversity into her inspiration.

Growing up in a family who advocates volunteerism and helping others in need, she knows what real wealth is—the good heart her family shares with others. Her mother worked as a nutritionist at DSWD and she usually comes along to her outreach programs. At a young age, her eyes were opened about the realities of life so until now, she tries her best to participate in community activities.

Sometimes, her family fosters children who are in need of shelter, offering them food, family, and education. She grew up with two foster siblings who are now both successful in their own fields. For her family, seeing them stand on their own after years of supporting them is the greatest gift they could ever receive.

Joan may be fond of helping but she herself had endured many hardships before getting to where she is now. When she and her partner, Marielle, decided to live on their own, they have nothing. They even sell newspapers and other merchandise just to make ends meet. She considers this phase as her life’s most unforgettable.

As if those challenges weren’t enough, when typhoon Ondoy wreaked havoc on her place, her tiny apartment was flooded to the roof, taking only their company laptops and their dogs with them.

For her, these difficulties they went through were just challenges that make success more fulfilling. “If we didn’t go through all that, we wouldn’t be able to value what we have now. Success tastes better when you know what you have overcome,” she shared.

After the incident, they temporarily settled with their friend while starting over. Through hardwork and dedication, they managed to thrive as a couple, earning enough to buy themselves their first home at Suntrust Shanata. She works as a marketing consultant while Marielle is a finance professional, CPA and CMA. She used her hobby of cooking as another source of income, a business that is also becoming bigger and bigger. Together, they have weathered the storm and steered their way to success.

“I still can’t believe that we have our own home now. It really takes that long to sink in,” she said. Joan is also happy about her unit, being close to the amenities and being pet-friendly. She knows she made the right choice because aside from being a good investment, she also loves how her Suntrust community gives her the chance to participate in community activities and outreach programs, reigniting her passion for volunteerism and making her #HappyAtHome.