Suntrust shakes its way to the top! 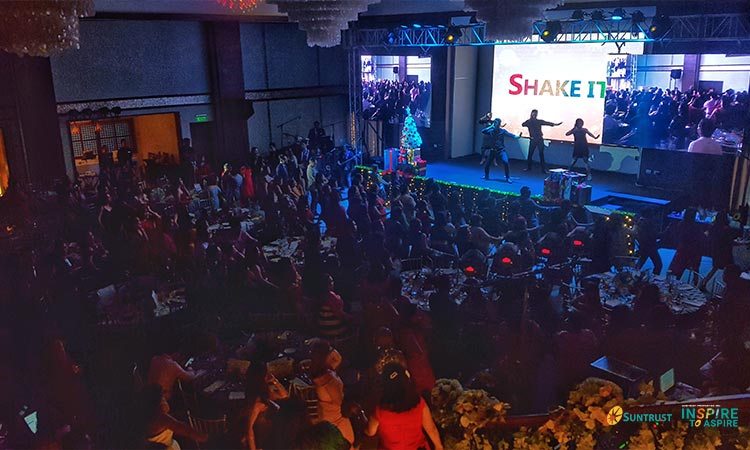 There’s a saying that “life isn’t about waiting for the storm to pass, it’s about dancing in the rain” and if there’s one thing Filipinos are known for, it’s definitely being able to cha-cha or boogie through the rain – it’s resilience.

Last December 4, Suntrust Properties, Inc. (SPI) held its 2019 3rd Quarter Sales Awards and Christmas Party for its outstanding sales people. These are the people who were able to withstand the storm of 2019 and emerge victorious to end the year on a high note.

SPI president Atty. Harrison M. Paltongan (HMP) along with other executive officers commended the top division, Zoe Division, headed by Sales Division Head Julia Cabrera for their outstanding production. Aside from the top division, numerous sales awards were also given away left and right, with cash prizes, certificates, and plaques all well-deserved by the Suntrustees.

In his speech Atty. Harry proudly and happily reminded everyone about the primary purpose in life that is to shine your light in the aid of other people. “Money should not be the primary purpose in life” he said. “There are many things that money can’t buy.” He reiterated that when one allows himself to be enslaved by money, it could cost one’s integrity and therefore everyone should practice honest labor, and let the money follow.

Part of the program was the loyalty awards which gave importance and shone the spotlight to those who have been with the company for 5 years, 10 years, and 15 years. In the sales industry, loyalty to only one company is hard to find but here in Suntrust, it’s almost like a contest of who have stayed the longest.

"I am happy to see new faces tonight, let us welcome them." The president said as he greeted new faces in the ever-growing SPI family. He was certainly excited to see them take their chance now as Suntrustees. “Here in Suntrust you will find stability” he added.

This year, the company has set its foot north of Manila in Porac, Pampanga through its project, The Arcadia – a joint venture with its subsidiary, Stateland, Inc. Now, joining its salesforce are some Kapampangans who were also awarded for their ice breaker sales. Some were even lucky enough and took home gadgets from the raffle draw.

“Suntrustees are risk takers” he expressed. “Sometimes chances only come once and I’m glad you took the chance with us because your future is here.”

Suntrust is known for its family-like work environment. Over the years it has successfully built a family atmosphere that encourages personal successes of its employees to the success of the company overall. It’s most probably the main reason why people stay with the company. Especially for Suntrustees, they become more productive because they know their work contributes to the well-being of the company. They take pride in it like they should.

Finally, HMP wanted to leave a message for them as the year comes to an end.

"How can we ever know that you can be the best if you will not give your all?" for any obstacle in life stating that it’s actually a win-win situation because “if we win we become happy, if we lose then we become wiser” he said. This is a challenge for everyone, an encouragement to Suntrustees to keep on planting seeds of hard work and an assurance that one day these seeds will grow and bear fruits in their favor. 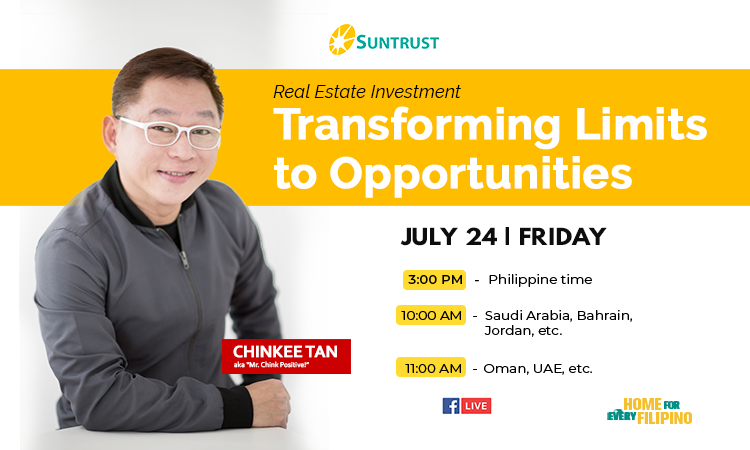 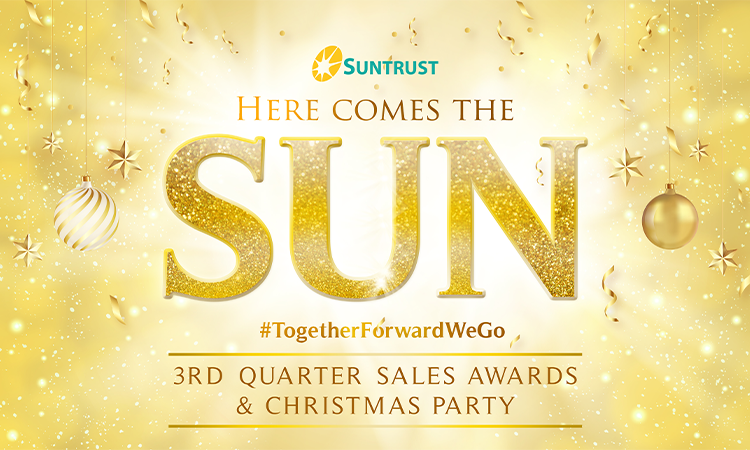 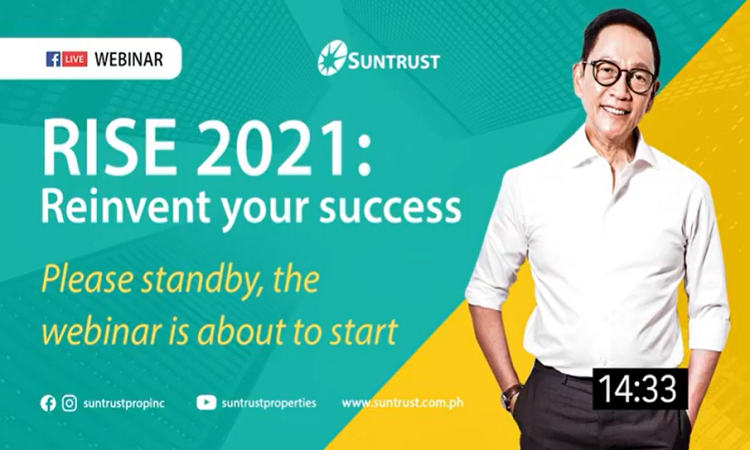