Suntrust Solana tops off its two towers in Manila 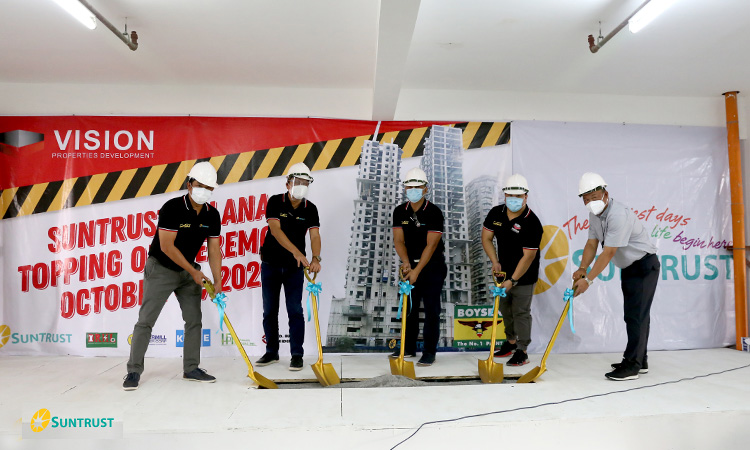 Suntrust Properties Inc., a wholly-owned subsidiary of Megaworld Corp., marked another milestone with the recent topping off of its Suntrust Solana project on October 1.

“This event signifies the beginning of Architectural and Finishing works for Suntrust Solana which we expect to be completed progressively starting next year,” said Engr Gil A. Escarcha, vice president for Vertical Operations.

Suntrust Solana is a two-tower modern contemporary inspired community with amenities that include a  jogging path, landscaped garden, swimming pool, jacuzzi, fitness gym, children’s playground, and sky gardens. All these amenities will be for the exclusive use of Solana homeowners. 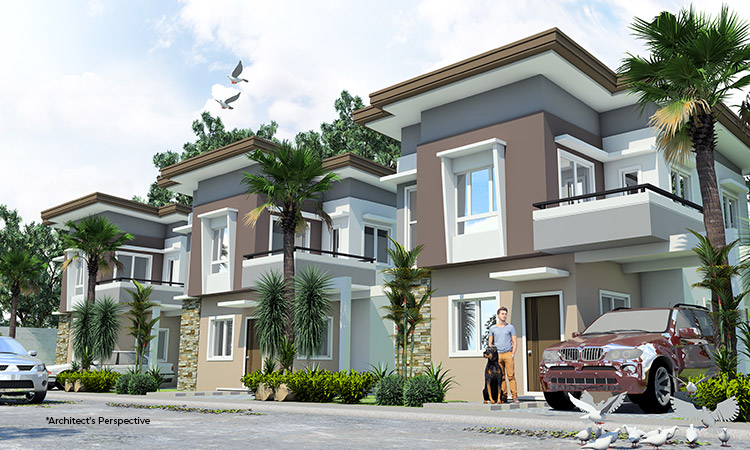 The Arcadia: Reshaping the Future of Countryside Living 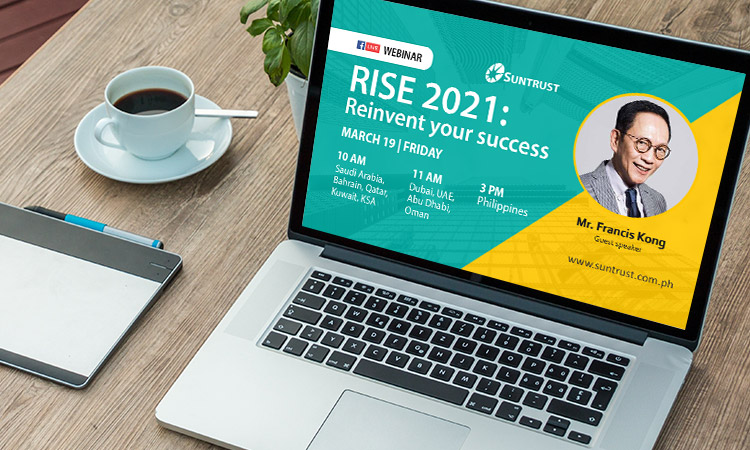 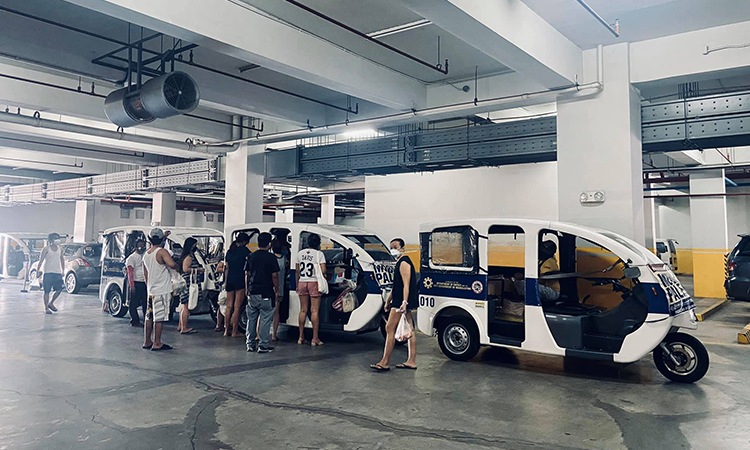